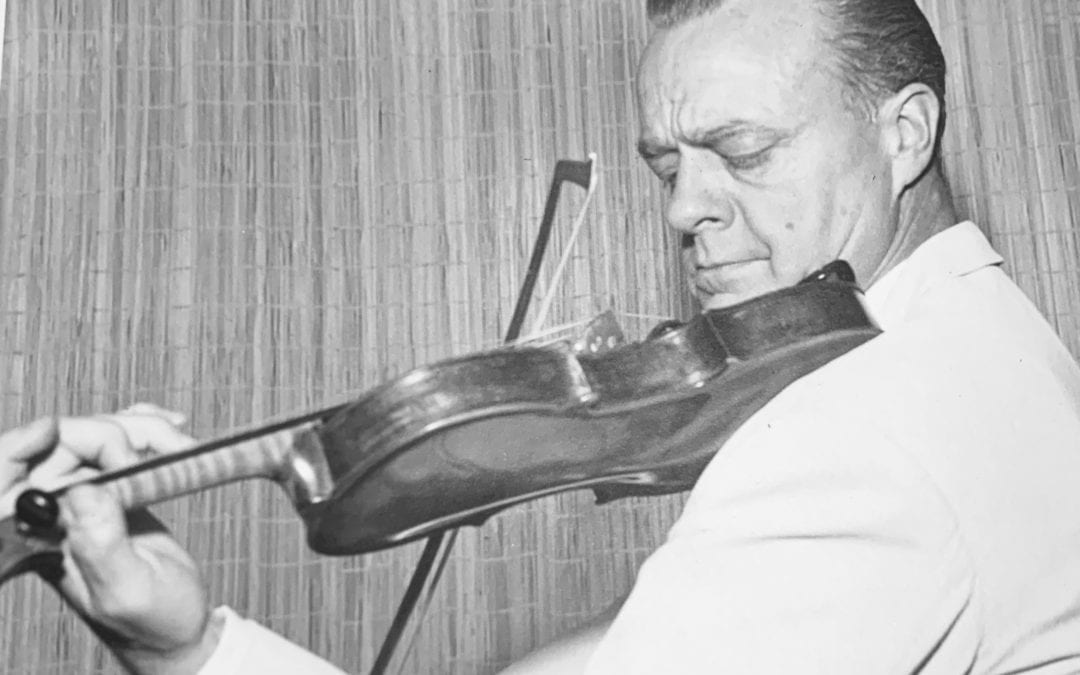 A Legacy Only God Could Imagine 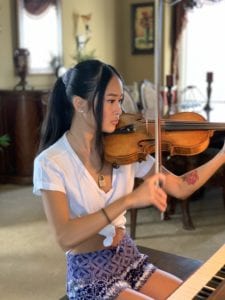 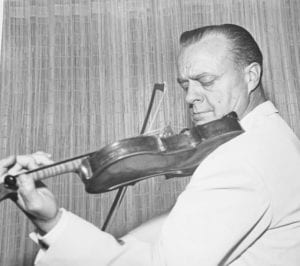 The melodic sound of the violin bow dancing across the strings has always been a part of my life.  The background music to so many memories.  It began when I was a little girl and I would sit and listen to my grandpa practice his violin for hours.  I would usually be reading a book and he would be playing or composing.  I loved my time spent at my grandparents home and music was always a huge part of that.

My grandfather was a storyteller not only with his violin but with his words.  As a young man he had traveled to the Orient and fell in love with the country of China and the beautiful people who lived there.  He told us stories about his adventures in China on a regular basis and I was always in awe of the adventure.  He played his violin in a famous nightclub in Shanghai where he spent 7 years of his life as a young adult, rubbing shoulders with movie stars and diplomats.  You could see his eyes sparkle when he told stories of the “ good ole days” before he found himself literally running for his life. He had to hide money in his violin case and board a ship in the middle of the night to escape the China that was in the midst of war and devastation.  I asked him one time when I was in college if he would have ever left China if he wasn’t literally bombed out of the country and he said, “ I don’t think I would have, but I am glad I did because I met your grandma and we had your mom and now we have you.”  I was pleased with his answer of course but always knew a part of his heart still lived in China.

My grandpa and his violin seemed inseparable.  He began playing at a very young age and by the time he was 12 he was playing in the Portland symphony.  He had his own Vaudeville show in New York and taught music to the blind at The Colorado School for the Deaf and Blind for many years. He had spent his life creating beautiful music and receiving honors and accolades. I was proud of him but none of that meant as much to me as my favorite memory of him and his violin on my wedding day. He wore his tuxedo and played a waltz he and his sister, my favorite auntie, wrote for me and my husband for our first dance.  The thought of that beautiful memory makes me smile and brings tears to my eyes as I can still hear the melody so clearly.

My grandpa died two years before I had children.  His violin put inside the worn leather case where it remained asleep until just a few weeks ago.  Thirty years later the strings have been restored and the bow has been repaired and beautiful music is being played in my home.  This family treasure has come to life once again.  This time the violin is being played by my daughter who is 18 and who happens to be Chinese.  I always wished my grandpa could have been here the day we brought Lexi home from China.  We adopted her when she was 10 months old.  I was able to be in the country my grandfather loved so dearly and was thrilled to be learning so much about the Chinese and the heritage I want my daughter to have.

In a way that only God can orchestrate, her Chinese heritage includes a young talented and adventurous violinist from Oregon.  To watch her hold that violin and create such beautiful sound is an incredible gift that makes me so thankful for the past and so hopeful for the future.

I write these words on today, April 28th, my grandpa’s birthday.